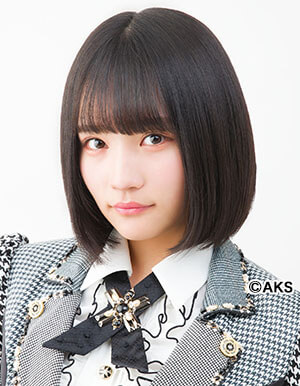 Yahagi Moeka (矢作萌夏) is a Japanese pop singer and idol managed by AKS.