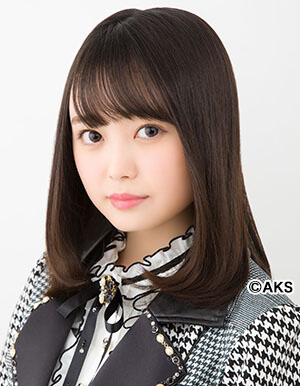 Hiwatashi Yui (樋渡結依) is a Japanese pop singer and Idol. She is a former member of AKB48 Team B.