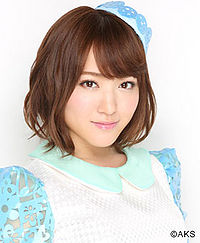 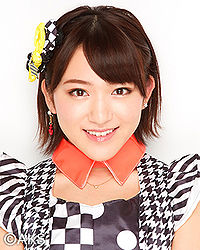 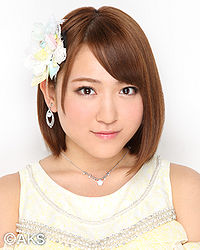 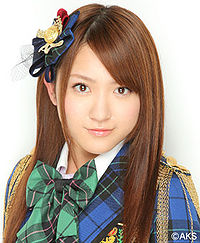 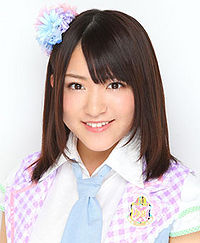 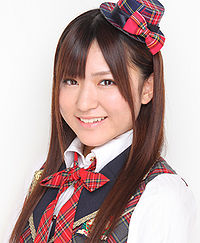 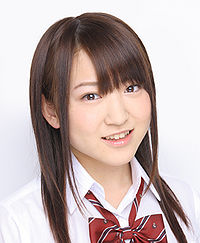 Uchida Mayumi (内田眞由美) is a Japanese pop singer and idol. She is a former member of AKB48 Team B. She currently produces the group YORISOERU.