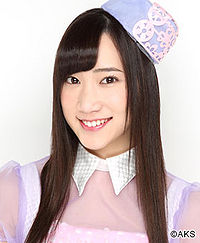 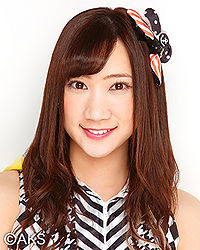 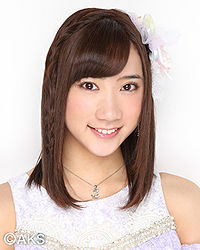 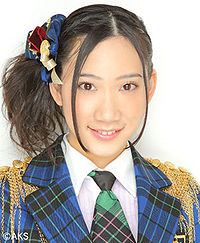 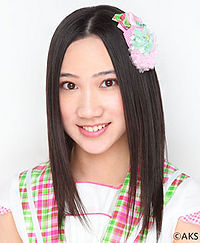 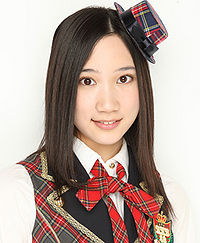 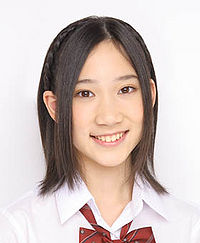 Suzuki Shihori (鈴木紫帆里) is a Japanese pop singer and idol managed by AKS. She is a former member of AKB48's Team K.

As a member of Team B