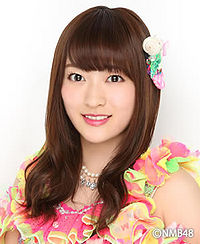 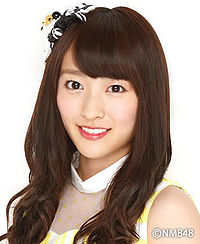 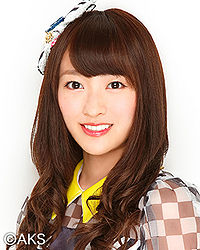 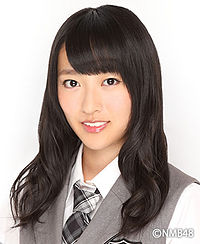 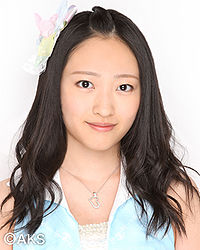 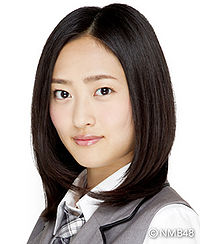 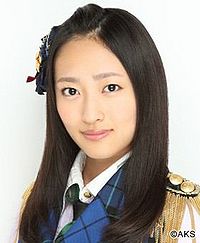 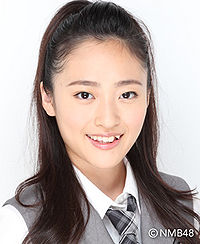 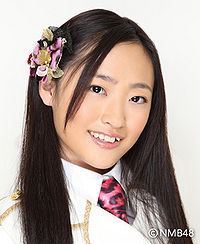 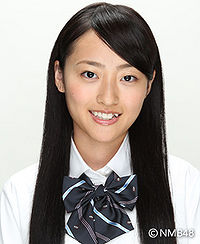 Miaki Riho (三秋里歩) is a Japanese pop Idol singer. She is currently a member of Yoshimotozaka46 and was previously a first generation member of NMB48 and concurrent member of AKB48.