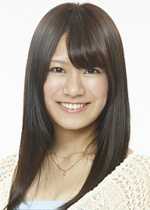 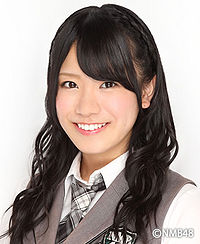 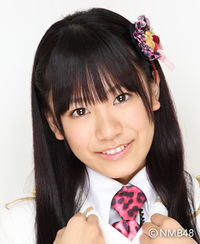 Fukumoto Aina (福本愛菜) is a Japanese variety Talento and former Idol singer. She was part of NMB48's Team N. She graduated from the group on July 1, 2013 and debuted as a trainee variety talent with Yoshimoto on July 16, 2013.