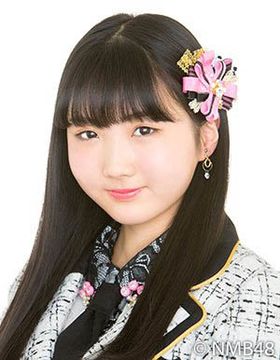 Ando Erina (安藤愛璃菜) is a former Japanese pop singer and idol. She was a second generation drafted member of NMB48 who graduated on August 20, 2018.