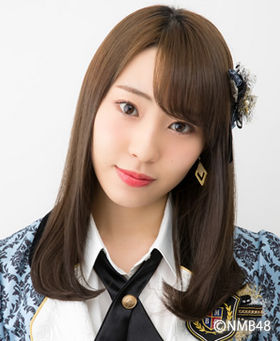 Fujie Reina (藤江れいな) is a Japanese pop singer and Idol managed by Itoh Company, Ltd.. She is a former member of NMB48 Team BII, and was previously a full-time member of AKB48.