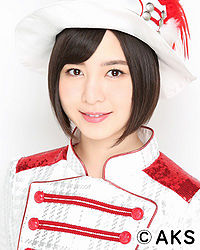 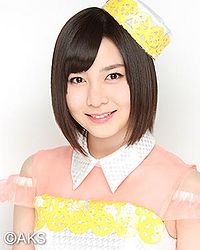 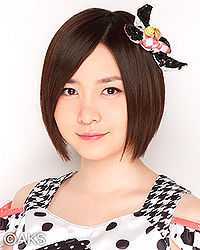 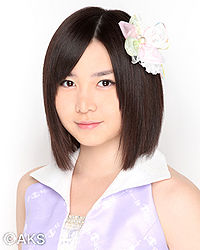 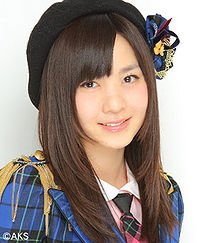 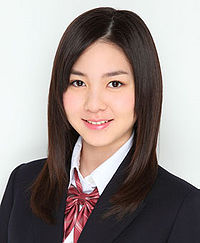 Iwata Karen (岩田華怜) is a Japanese pop singer and idol managed by Horipro. She is a former member of AKB48 Team A.