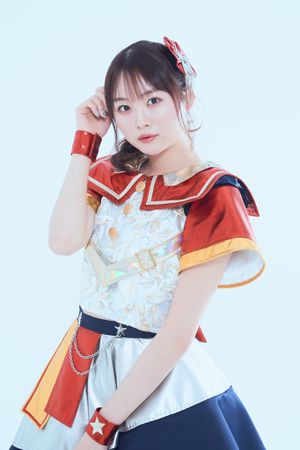 Tatsuya Makiho (達家真姫宝) is a Japanese pop singer and idol. She is currently a member of the idol group Kirameki☆Anforent and was previously a 15th generation member of AKB48.