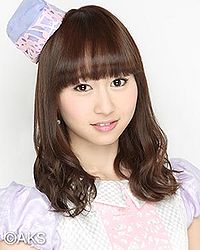 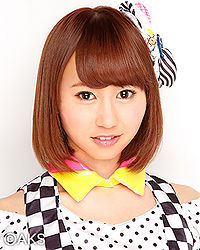 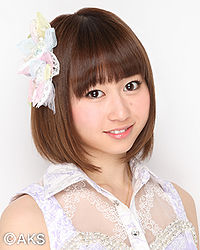 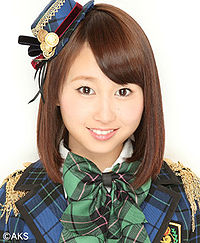 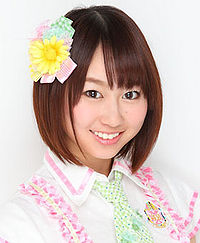 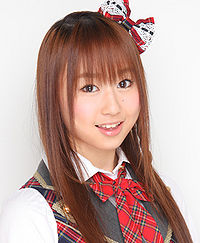 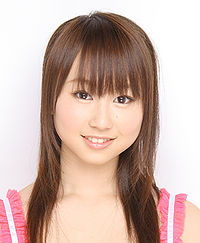 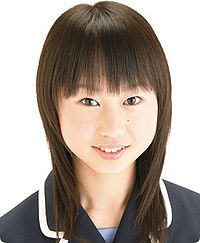 Kobayashi Kana (小林香菜) is a Japanese pop singer and idol managed by Flave Entertainment. She is a former member of Team B.