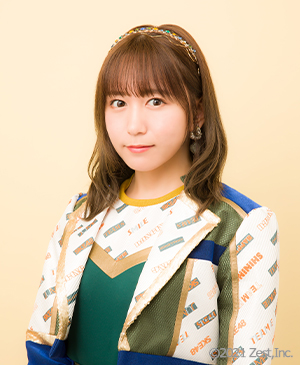 Oba Mina (大場美奈) is a Japanese pop singer and Idol managed by Japan Music Entertainment. She was formerly a member of SKE48 and a captain of it's Team KII, and was previously a concurrent and full-time member of AKB48.