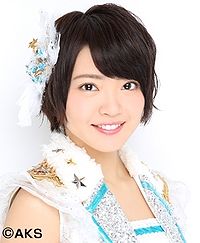 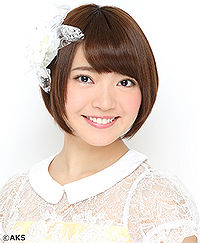 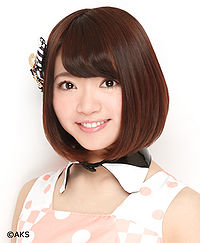 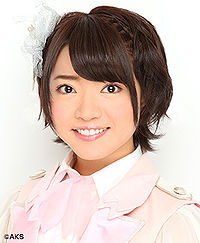 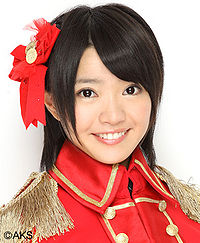 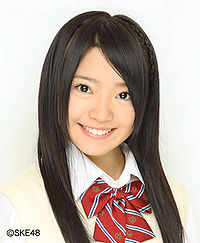 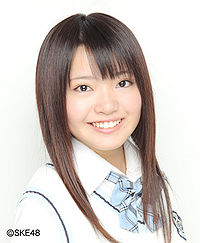 Yakata Miki (矢方美紀) was a Japanese pop singer and idol managed by AKS. She was the leader of SKE48 Team S.

Kono Hi no Chime wo Wasurenai