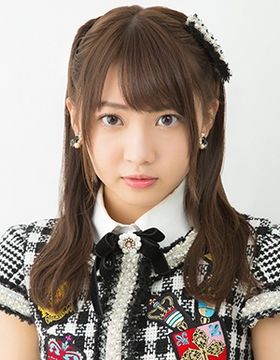 Kizaki Yuria (木﨑ゆりあ) is a Japanese pop singer and idol managed by AKS.