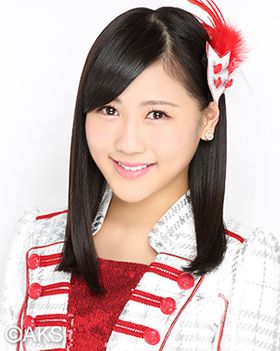 Nishino Miki (西野未姫) is a Japanese talent managed by TWIN PLANET. She was a 14th generation member of AKB48 who graduated on March 27, 2017.