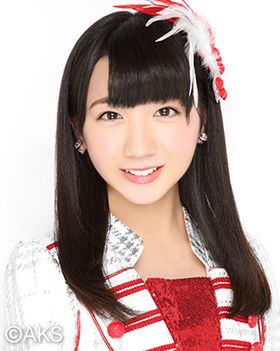 Takahashi Kira (高橋希来) is a Japanese talent managed by GCREW. She was a second generation draftee of AKB48 who graduated on April 11, 2017.