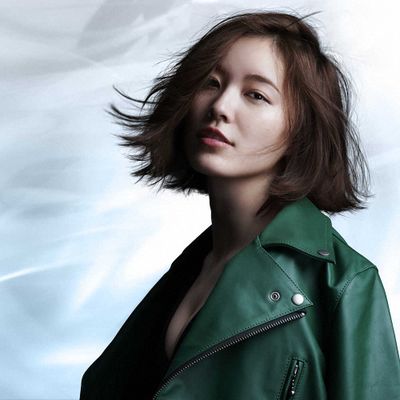 Matsui Jurina (松井珠理奈) is a Japanese pop singer and idol managed by Irving.