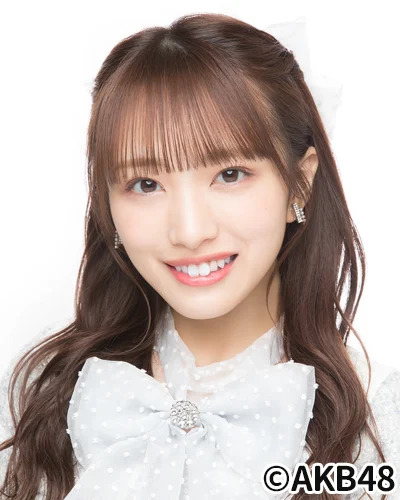 Mukaichi Mion (向井地美音) is a Japanese pop singer and idol managed by Mama&Son. She is currently the captain of AKB48 Team A and is the AKB48 Group General Manager.