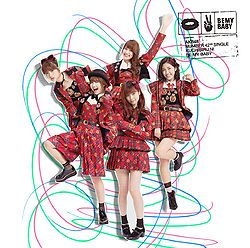 "Madonna no Sentaku" is a song recorded by AKB48, sung by Renacchi Sousenkyo Senbatsu. It appears on the Type-B edition of the single "Kuchibiru ni Be My Baby" as track #3.

The "Renacchi Sousenkyo" was an informal ranking posted by Kato Rena on 755, where she announced a top 16 ranking of her favorite members. She then requested to Akimoto Yasushi that a song and music video be made for this group, which he acknowledged and approved. Listed in parentheses are the members' rankings.

There are currently two versions of "Madonna no Sentaku" to be found in AKB48's discography. These versions are: