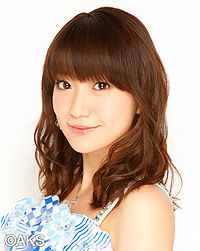 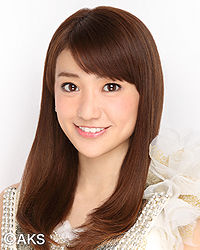 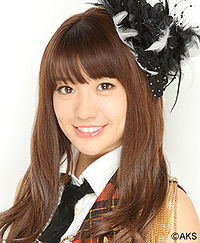 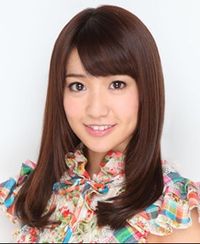 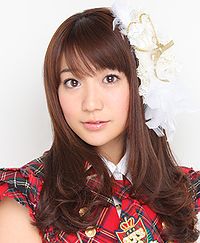 Oshima Yuko (大島優子) is a Japanese pop singer and actress managed by Ohta Production. She was previously a second generation member of AKB48 and the captain of Team K.