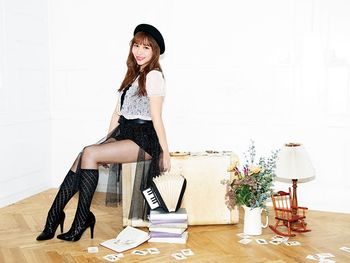 Kasai Tomomi is a Japanese idol singer affilated with Horipro. She was part of AKB48's original Team K, but was later transferred to Team B and then to Team A. On December 17, 2012 she announced her graduation from the group. 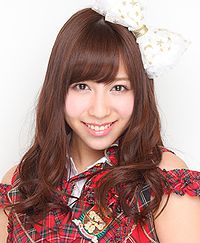 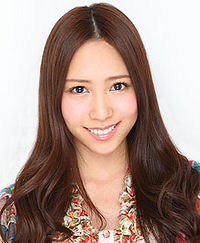 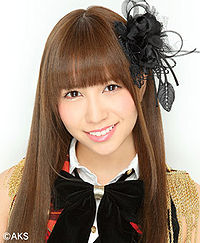 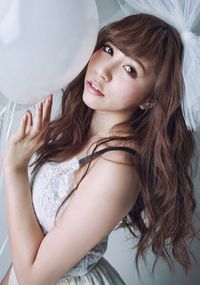 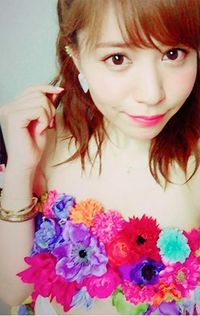