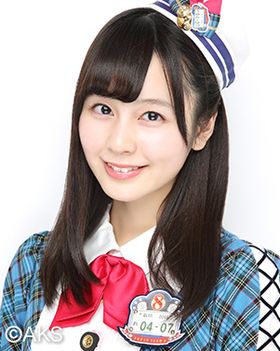 Kasamoto Reina (笠本玲名) is a Japanese talent managed by Toyota Office. She was previously a member of AKB48 Team 8 who graduated on October 8, 2016.