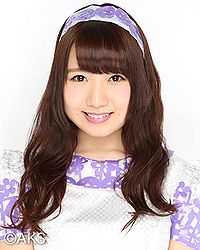 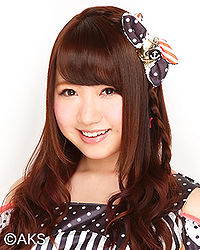 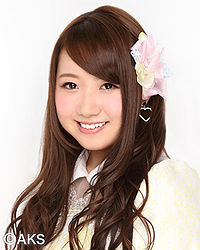 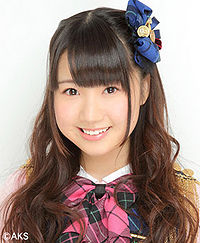 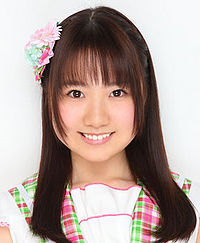 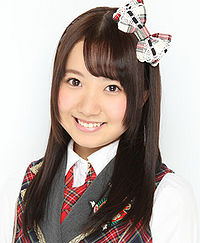 Natori Wakana (名取稚菜) is a Japanese pop singer and Idol managed by AKS.