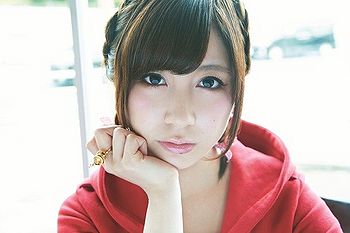 Ono Erena (小野恵令奈) is a Japanese Idol singer and former member of AKB48's 'Team K'. She graduated from AKB48 on September 27, 2010 to study acting abroad. On July 27, 2011, nearly a year after she left AKB48, she opened a new blog, however in early October, it closed. Later that month on October 30, 2011, she opened up a new blog again and announced her return to show business. She is signed under LesPros Entertainment and is training to become an actress. On April 2, 2012, it was announced that Ono would be making her solo debut with the release of the single "Erepyon" under Warner Music Japan label. In 2013 release 2 new singles Kimi ga Ano hi Waratteita Imi wo. and Fighting Hero then, in July, she released his first and last album ERENA. Ono announced her retirement from the entertainment industry altogether on July 1, 2014. 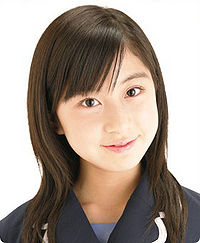 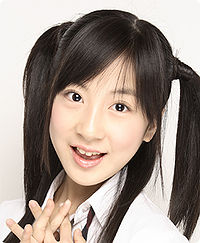 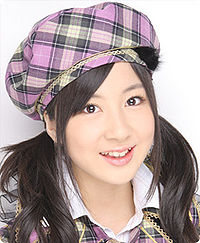 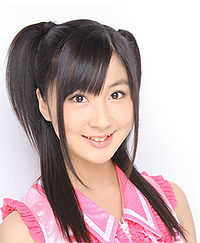 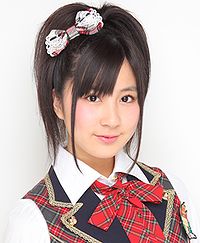 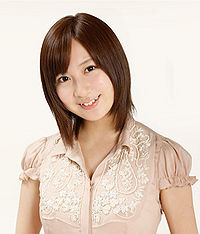