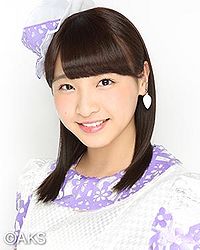 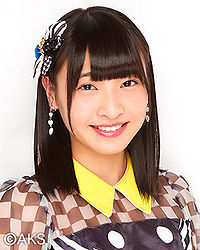 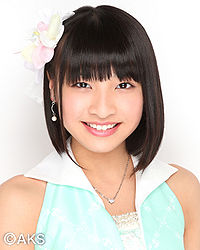 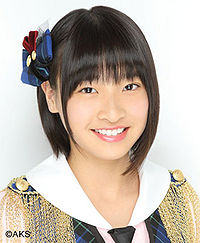 Hashimoto Hikari (橋本耀) is a Japanese talento managed by M's enterprise. She was previously a 14th generation member of AKB48.