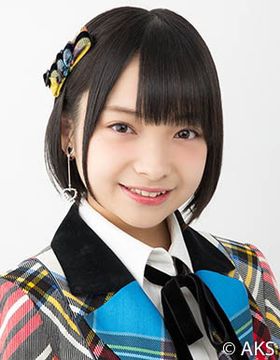 For the HKT48 member of the same name, see Umemoto Izumi (HKT48).

Umemoto Izumi (梅本和泉) is a former Japanese pop singer and idol managed by AKS. She was a member of AKB48 Kenkyuusei for Team B.