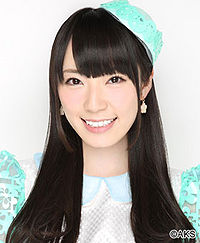 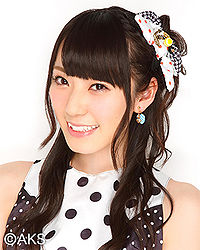 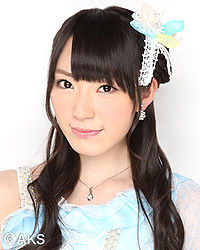 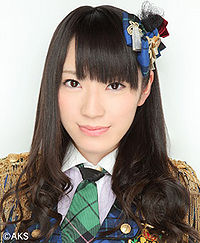 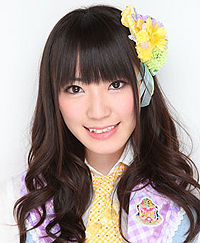 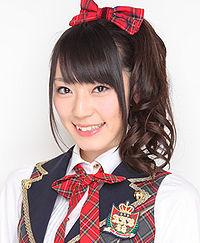 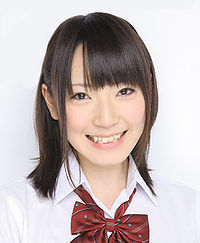 Matsui Sakiko (松井咲子) is a Japanese pop singer, pianist, and talent managed by SOMEDAY. She is a former member of AKB48's Team A.