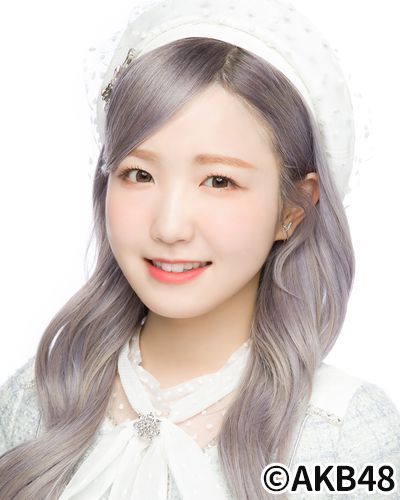 Honda Hitomi (本田仁美) is a Japanese pop singer and idol managed by Mama & Sons Inc. She is currently a member of AKB48 Team 8 as the representative of Tochigi and shares a concurrent position with Team A. She is also a former member of the Korean pop project girl group IZ*ONE.