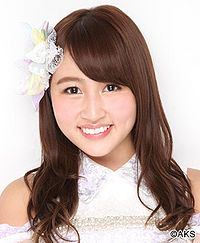 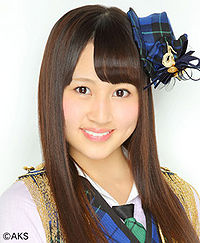 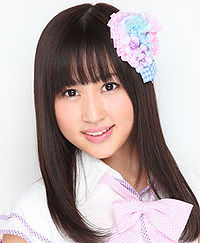 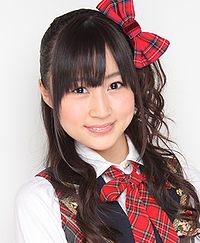 Komori Mika (小森美果) was a Japanese pop singer and idol managed by Production Ogi. She was a member of AKB48's Team B.