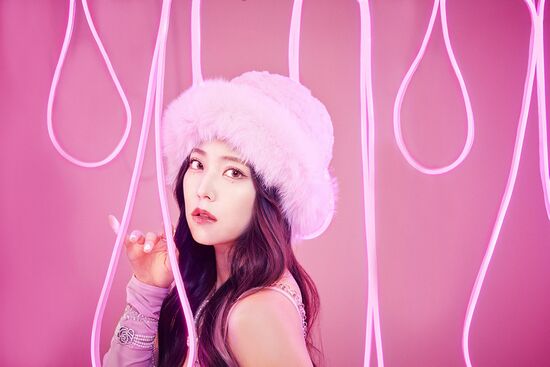 Shiroma Miru (白間美瑠) is a Japanese pop singer and idol under Universal Music Japan. She is a former member of NMB48, and was previously a concurrent member of AKB48. 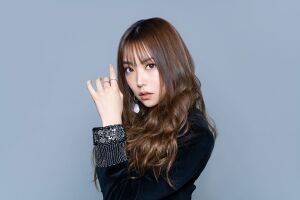