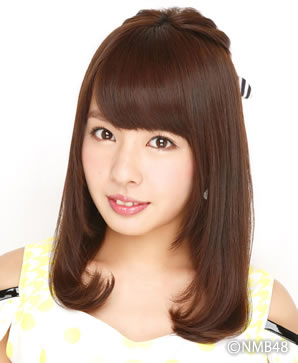 Yamada Nana (山田菜々), born Nakayama Nana (中山菜々), is a former Japanese talento and singer. She was previously a member of the Hello! Project girl group SI☆NA and the Akimoto Yasushi-produced AKB48 sister groups NMB48 and SKE48, of which she graduated on April 3, 2015. She retired from the entertainment industry on March 31, 2021.