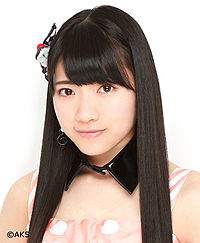 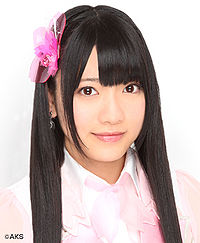 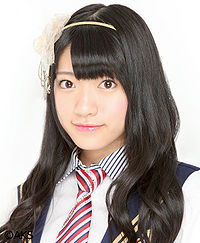 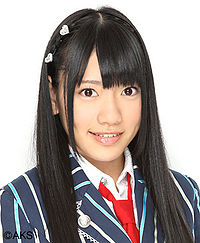 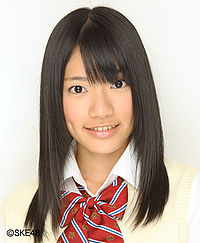 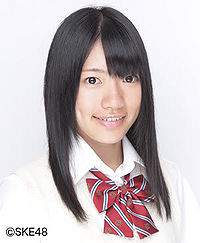 Kobayashi Ami (小林亜実) is a Japanese talent managed by ABP inc. She was previously a fourth generation member of SKE48 who graduated on March 31, 2015.