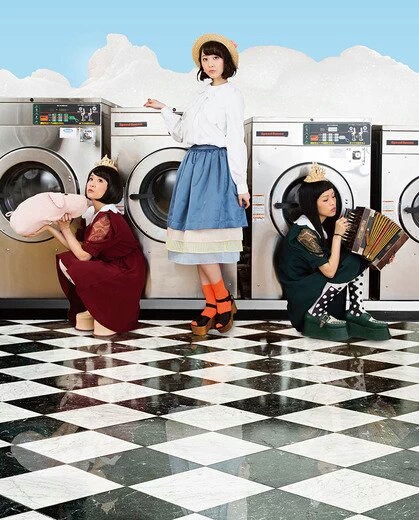 Matsui Rena (松井玲奈) is a Japanese actress and talento managed by Grick. She was previously a first generation member of SKE48 who graduated on August 31, 2015. 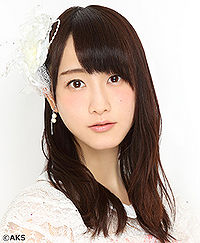 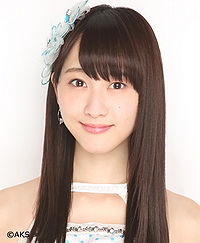 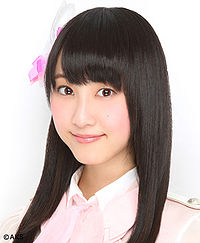 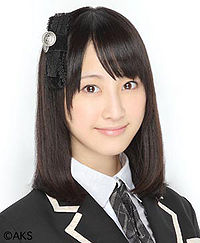 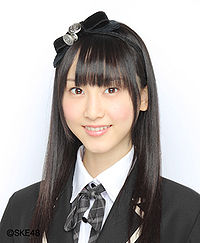 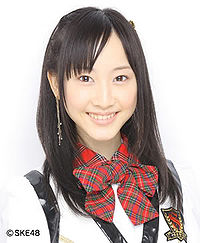 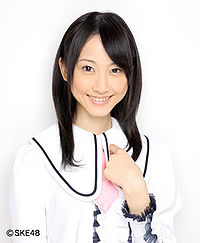