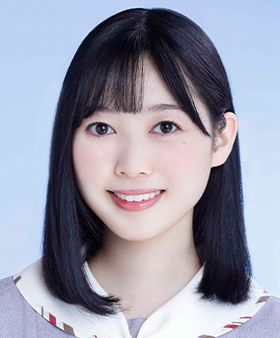 Kitagawa Yuri (北川悠理) is a Japanese pop singer and idol managed by AKS. She is a fourth generation member of Nogizaka46. She was previously a 3rd generation draftee member of AKB48, however she resigned from the group on March 4, 2018.