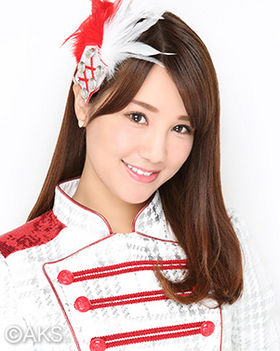 Suzuki Mariya (鈴木まりや) is a Japanese pop singer and idol managed by Flave Entertainment. On February 9, 2017, she announced her graduation from AKB48.