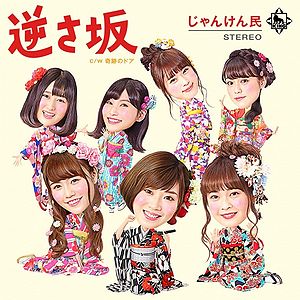 "Sakasazaka" is the debut single released by AKB48 subunit Jankenmin. 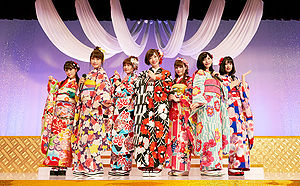 Members for this single were decided by the AKB48 Group Janken Taikai 2016, which awarded subunits for the top fourteen members. The top seven performed the title track, while the seven runners-up performed the coupling track. Listed in parentheses are their placements in the tournament.

There are currently two recorded versions of "Sakasazaka" found in Jankenmin's discography. These versions are: