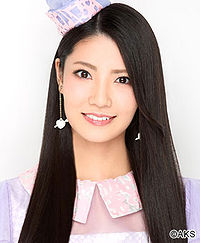 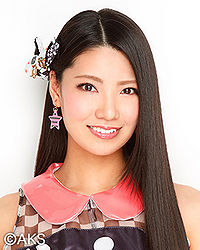 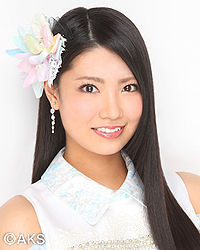 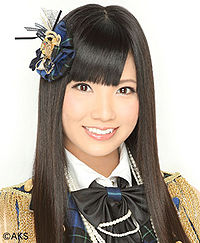 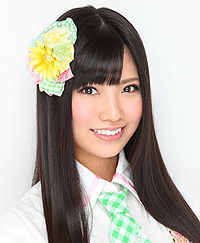 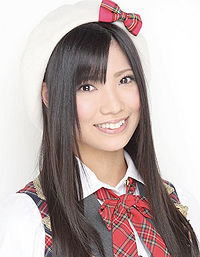 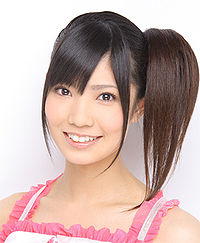 Kuramochi Asuka (倉持明日香) is a Japanese pop singer and idol managed by Watanabe Entertainment. She is a former member of AKB48 Team B.