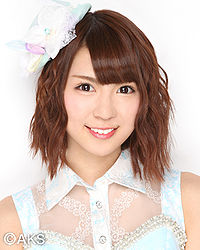 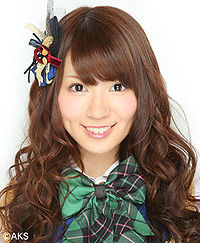 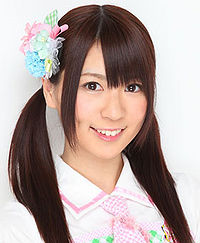 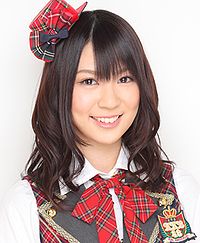 Kikuchi Ayaka (菊地あやか) is a model and former Japanese pop Idol singer managed by Production Ogi. She was a member of AKB48's Team A. She is currently an exclusive model for beauty magazine MAQUIA. In December 2014, Kikuchi announced that she had gotten married and became pregnant. The following year in April, she gave birth to a baby boy.