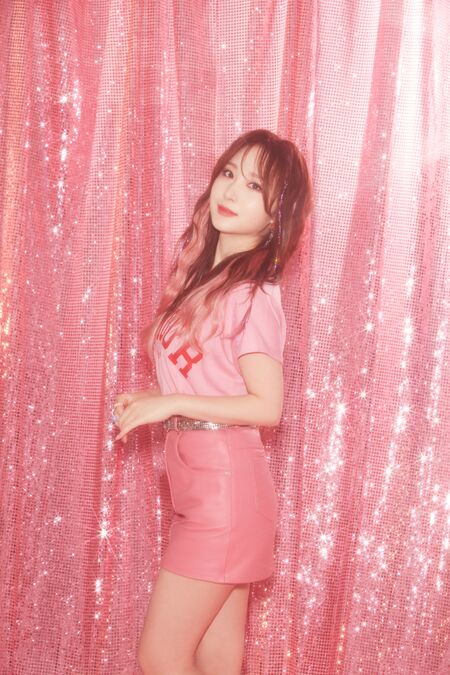 Juri (쥬리) is a Japanese singer under Woollim Entertainment. She is currently a member of the Korean pop girl group Rocket Punch and was formerly the captain of Japanese pop group AKB48's Team B.