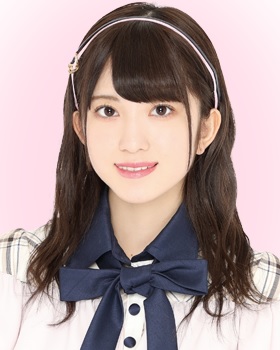 Terada Misaki (寺田美咲) is a Japanese pop singer and idol. She is a former member of AKB48 Team 8 as the representative of Nagasaki and shared a concurrent position with Team K.