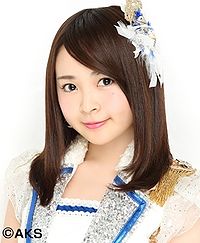 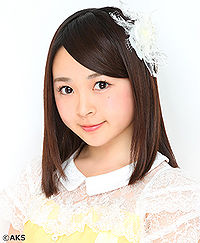 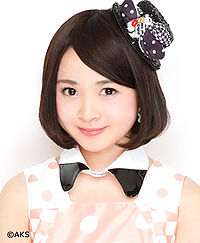 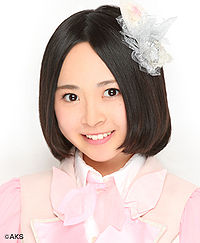 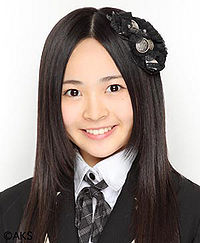 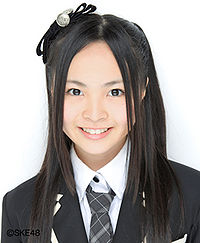 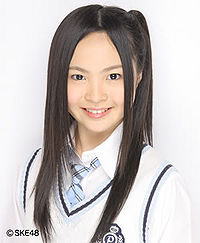 Kato Rumi (加藤るみ) is a Japanese pop singer and idol managed by AKS.