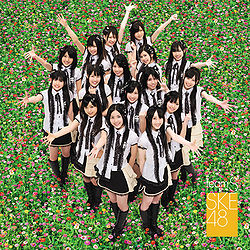 "Pinocchio Gun" is a song performed in the SKE48 stage "Seifuku no Me", which was originated by Team S.

There are currently three versions of "Pinocchio Gun" to be found in SKE48's discography. These versions are: