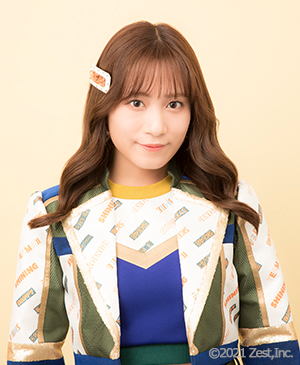 Saito Makiko (斉藤真木子) is a Japanese pop singer and idol managed by Zest, Inc. She is currently a member of SKE48 Team E and the overall captain and manager of SKE48.