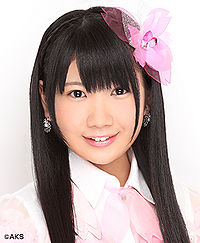 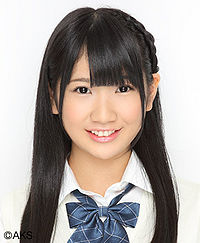 Niidoi Sayaka (新土居沙也加) was a Japanese pop singer and idol managed by AKS. She is a former member of SKE48's Team S.