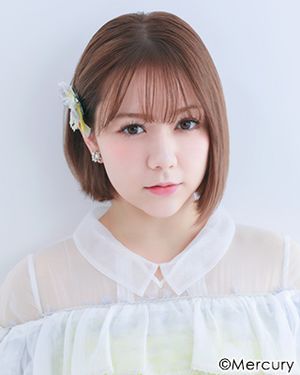 Murashige Anna (村重杏奈) is a Japanese pop singer and Idol. She is a former member of HKT48 and was previously a concurrent member of NMB48.