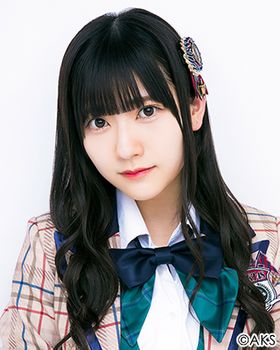 Yamada Marina (山田麻莉奈) is a Japanese pop singer and idol. She is currently a member of the seiyuu group Kleissis.