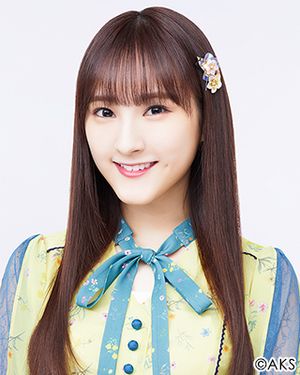 Ueki Nao (植木南央) is a Japanese pop singer and idol. She is a former member of HKT48 Team KIV.