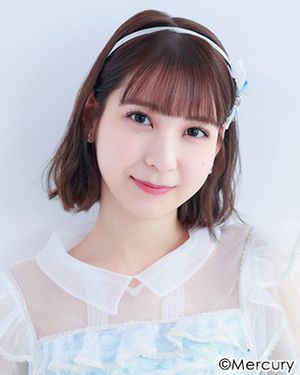 Matsuoka Natsumi (松岡菜摘) is a Japanese pop singer and idol managed. She is a former captain of HKT48 Team H.