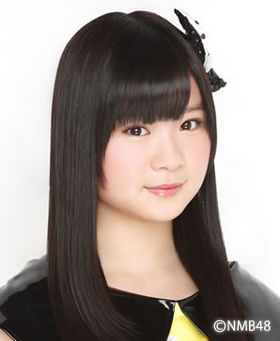 Takayama Riko (高山梨子) was a Japanese pop singer, idol, and member of NMB48 Kenkyuusei. She graduated from NMB48 on July 19, 2014.