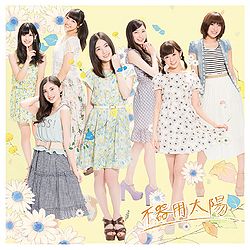 "Houkago Race" is a song recorded by SKE48, sung by Team S. It is used as a commercial theme song for the Jumbo Saltwater Pool at Nagashima Spa Land. It appears on the Type-A edition of the single "Bukiyou Taiyou" as track #2. 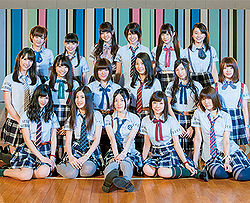 There are currently two versions of "Houkago Race" to be found in SKE48's discography. These versions are: